At ling's wing chun kung fu academy, our school values respect, discipline, and empowerment. All of our classes are mixed styles and children and adults are in the same classes. Our goal is to bring families together. When families train together, they build a stronger bond with each other.

For kids, we focus more on cultivating respect, discipline, defense, and physical conditioning. for adults, we try to accommodate to specific needs and goals they may have. whether they want to accomplish health goals, increase their confidence, learn how to defend themselves, or if they just want to learn some new of a different culture, we try out best to achieve whatever they set their minds to.

Born in Hong Kong, Sifu Sam Ling immigrated to the United States in 1974. He began training at the age of 12, where his early training was based on physical conditioning to improve speed, power and accuracy using different types of heavy bags and wooden dummies as well as sparring, similar to Chinese Sanshou also known as Chinese Kickboxing or Chinese WuShu Sanda. 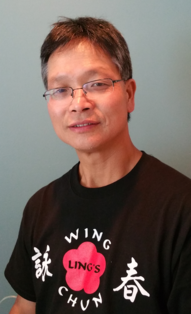 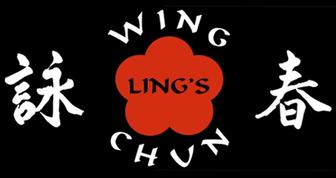